Headphones are fascinated. Sound does much more for the experience than you think and I became curious to find out if our one reference headset – Plantronics RIG 600LX – could be challenged by the much cheaper Ironn GXT 430 from Trust.

Even when you pick up the Ironn GXT 430 from the box, they give a very solid impression and even though they are gigantic, the weight feels light (despite its not insignificant 375 grams) and the headphones sit very comfortably on the head and over the ears. I have worn them for many hours without even feeling them. The only thing that is a bit of a disadvantage is that they have a metal frame between the earmuffs and if you happen to hit it, it becomes something of a gong-gong effect, which feels like you can say.

The sound in the headphones is clean and crispy, but it lacks a lot of bass – which is strange and a bit unexpected as the elements in the covers are of the larger model, 50mm instead of the usual 40mm. When you play games, I want to feel the bass, but unfortunately it shines a bit with its absence. The sound is still not directly faint, but it lacks that little extra weight.

The microphone is in one of the headphones and you can turn and turn it as you like, but it still feels a little silly sometimes. Partly because it is so big and partly because of the feeling that I get it in my nose when I put on the headphones. However, the sound in the mic is super good and I have not received any complaints as I have run games online or used them for phone calls.

I have tested these lures with Xbox One X, NintendoSwitch, iPhone 7 and MacBook Pro and in all places they have worked as they should. There is a small volume button on the side of a headphone so you can turn up the volume, therefore we recommend that you send a high volume from the device (but not max) and instead adjust the volume level on the headphones themselves.

What I miss is a button on the headphone cord itself that allows you to control your phone, but since the Ironn GXT 430 is primarily for gaming, I understand why it does not exist. Still, most lures with self-respect have the feature anyway, as a bonus.

In summary, the Ironn GXT 430 at the time of writing is around SEK 600 and for that money you get a pair of really solid and comfortable gaming headphones, which unfortunately get a little too small in the base for my taste. Still, they have several other benefits so I still want to recommend these as a good investment in the price range. 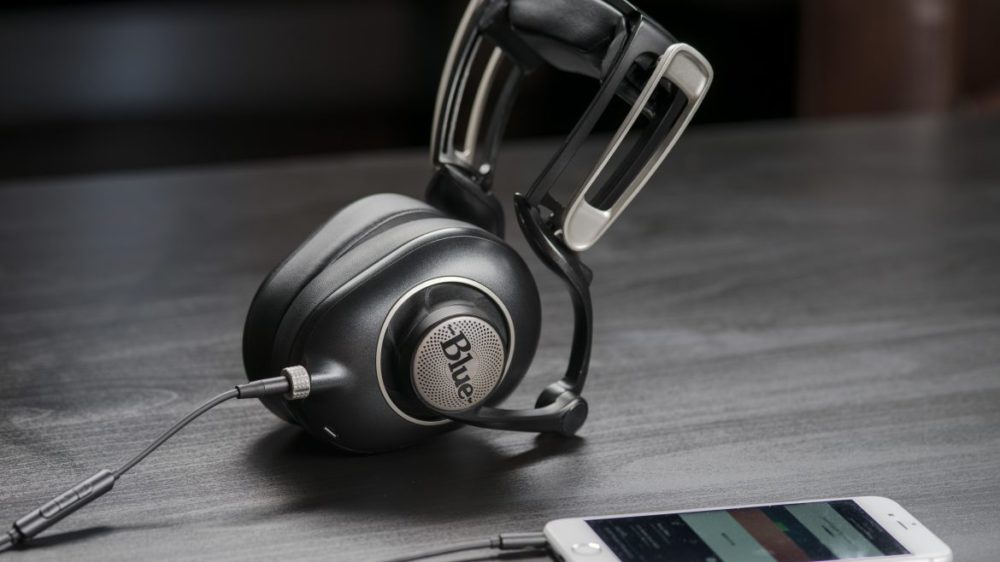